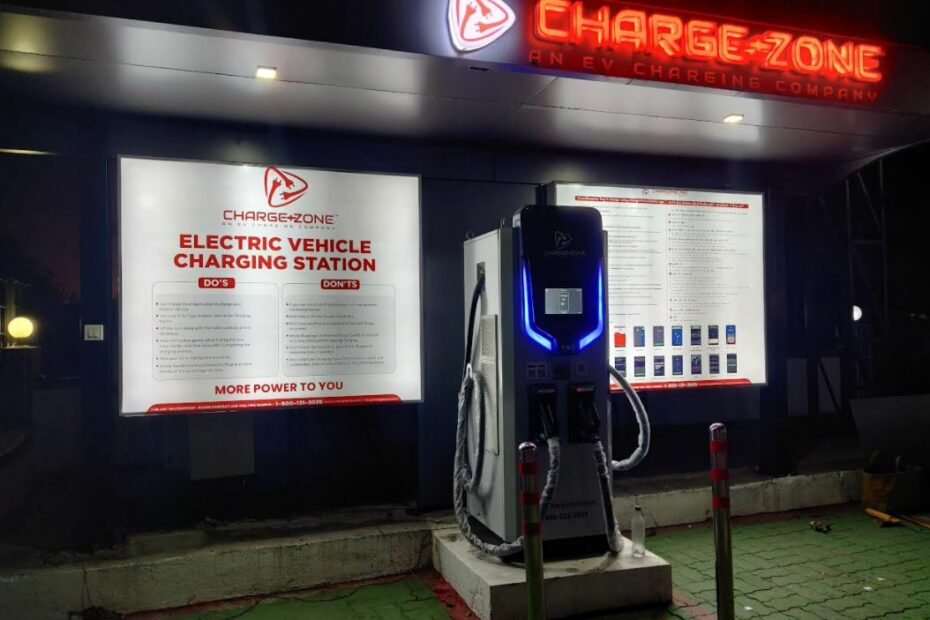 ChargeZone, a Vadodara electric vehicle charging network, announced today that it is empowering more than 500 electric buses across India through a national network of more than 125 Superfast DC Points in cities such as Ahmedabad, Chandigarh, Patna, Lucknow, Gorakhpur, Kanpur, Varanasi, and others. The organization has run the program in collaboration with a number of provincial authorities and has established charging stations in all key areas within each city to ensure the availability of public transportation, especially electric buses.

ChargeZone has announced that it will expand its charging network to include Chandigarh and Bangalore.
These charging stations were created by ChargeZone using the CCS2 charging protocol, which is in line with the FAME II program for the federation of electric buses and led by regional and city transport departments. ChargeZone says their DC fast charging stations can charge an electric bus up to 80% in 90 minutes.
“As part of our goal to improve the network of one million charging stations by 2030, we have established a large network of electric bus charging stations to improve the EV charging infrastructure in the country,” said Kartikey Haryani, Founder and CEO of ChargeZone. By encouraging the private, public, and commercial sectors to increasingly adopt electric vehicles as a means of transportation, we hope to reduce air pollution in key cities throughout India and, as a result, reduce pollution in urban markets. “

ChargeZone’s long-term goal, according to Haryani, is to reach Net Zero by integrating renewable energy into the entire electric bus charging network, allowing for faster switching to green traffic.
Since 2019, ChargeZone claims to have invested in and created major EV charging facilities for firms including Ashok Leyland, Volvo-Eicher, and GreenCell Mobility. In India, it has recently completed the installation of more than 1000 kilometers of national highways. Near Gujarat-Maharashtra National Highway, it has established a network of twenty (20) vacant, operated, fast EV stores.

ChargeZone claims to have installed more than 1450 charging holes in 650 EV charging stations, supplying about 5000 electric vehicles daily. ChargeZone says it is in the process of installing one million charging stations in all of India’s largest EV markets for cars, buses, and even trucks.