Home » Green tires: Delhi exceeds the 50,000 mark in the sale of electric vehicles

Green tires: Delhi exceeds the 50,000 mark in the sale of electric vehicles 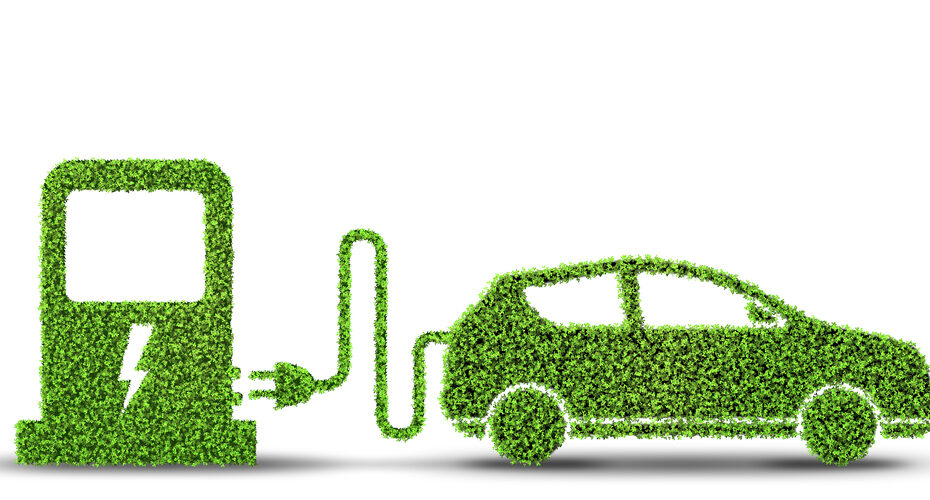 The city has reached yet another milestone on its way to becoming the country’s electric vehicle centre. Since the beginning of the Delhi government’s EV strategy in August 2020, the number of EVs sold in the city has surpassed 50,000.

Arvind Kejriwal, the chief minister, announced the EV policy with the goal of having environmentally friendly EVs account for 25% of all new car registrations by 2024. 739 electric vehicles were sold in August 2020. This represents 33.7 percent of the total 1,48,854 electric vehicles registered in Delhi to date.

This year, Delhi residents have purchased 19,872 electric vehicles, bringing their percentage of total car sales to 9.3%, with a peak of 12.6 percent in March 2022. Every day, on average, 142 electric vehicles are registered this year, compared to roughly 71 last year. With more than half of 2022 still remaining, electric vehicle sales are set to smash all prior records this year.

While e-rickshaws and a small number of e-carts used to make up the majority of electric vehicles sold in Delhi, the number of electric two-wheelers and four-wheelers has been steadily increasing in recent years.
Almost every EV sold in Delhi five years ago (96.7 percent) was an e-rickshaw or e-cart, and the proportion of these vehicles in overall EV sales remained nearly same in 2019, at 93.4 percent. While the share declined slightly in 2020, when the EV policy was introduced, it fell to 57.9% last year, and just one out of every four EVs sold is an e-rickshaw or e-cart.